Healing Power of Arctic Water – Johanna Under The Ice

Presenting for you, Guys, an incredibly strong and amazing woman Johanna Nordblad – the world record for a free diving  under ice belongs to her! Mesmerising and arctic movie from NOWNESS. The one under category – must see.  In the total silence, where the moment becomes eternity, where time stands still, under the freezing Arctic Water the biggest truth is revealed – we are far more greater than we have been told.  The greatness of human body and soul are immeasurable. The healing power of Arctic water begins! Thank you, Johanna Nordblad, for the inspiration! 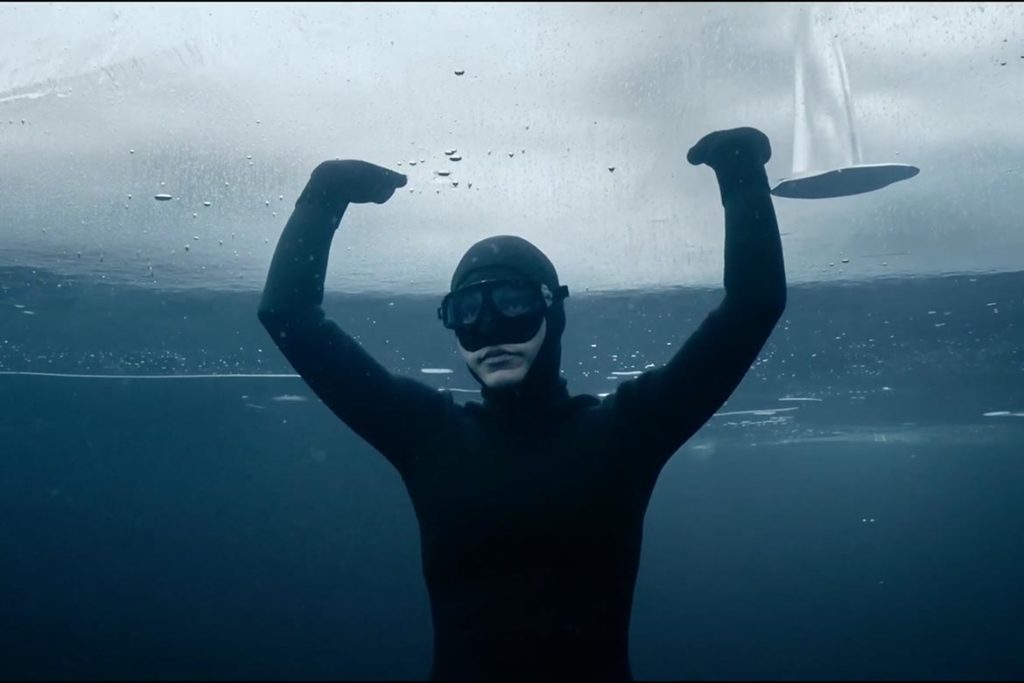 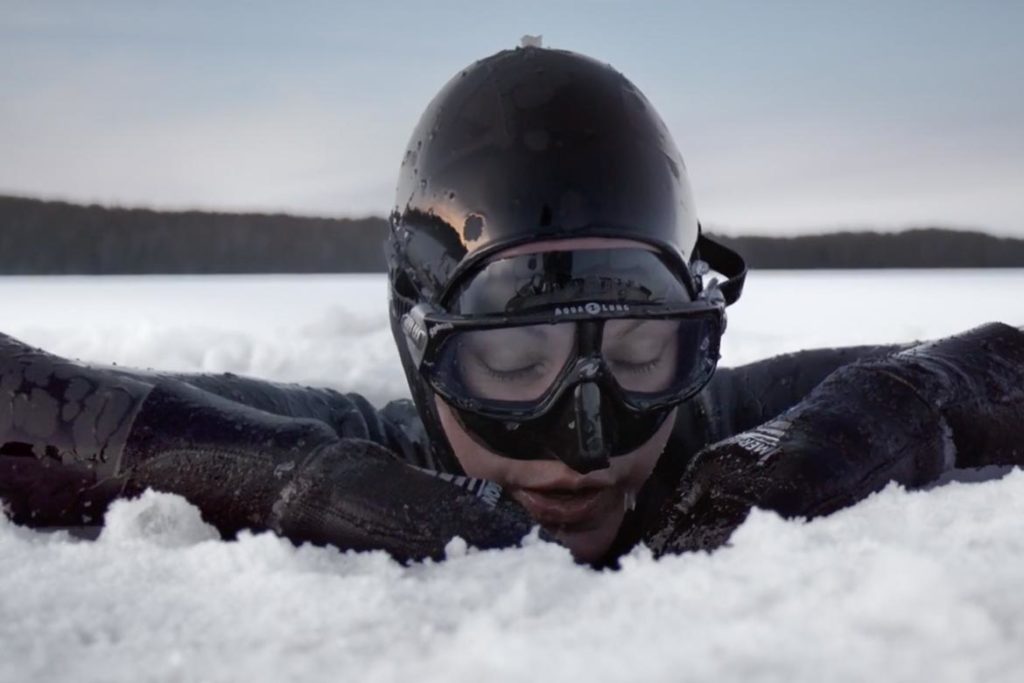 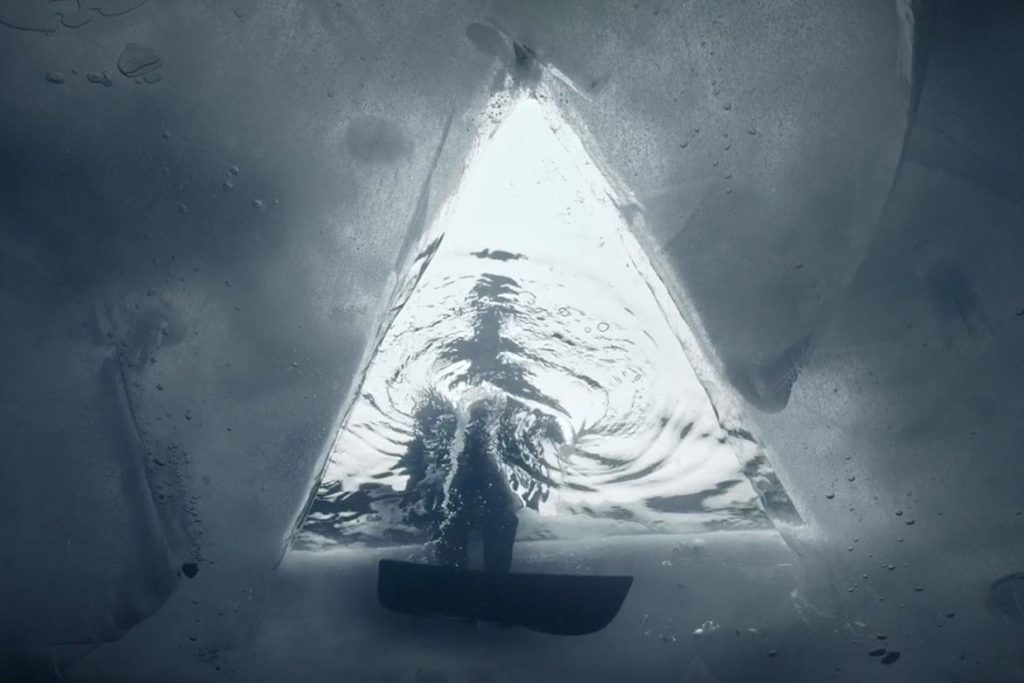 Finnish freediver Johanna Nordblad holds the world record for a 50-meter dive under ice. She discovered her love for the sport through cold-water treatment while recovering from a downhill biking accident that almost took her leg. British director and photographer Ian Derry captures her taking a plunge under the Arctic ice. Read more on NOWNESS – http://bit.ly/2bKRuzm