It’s been awhile since this video from Camille Egdorf was released, but the story it tells is so incredible. It’s timeless. Filmmakers somehow managed to make not typical Fly Fishing Movie. So it’s unique and very original film about fly fishing. The one that every fly angler should watch. No fake luxury or glamor! Just a sincere story about life in Alaska. It’s a story about tough people! The ones who live surrounded by the wildest nature and it’s laws.  And of course – lot’s of emotions while fly fishing in rich Alaska’s rivers full of salmon, trout, char and grayling! Perfectly done! 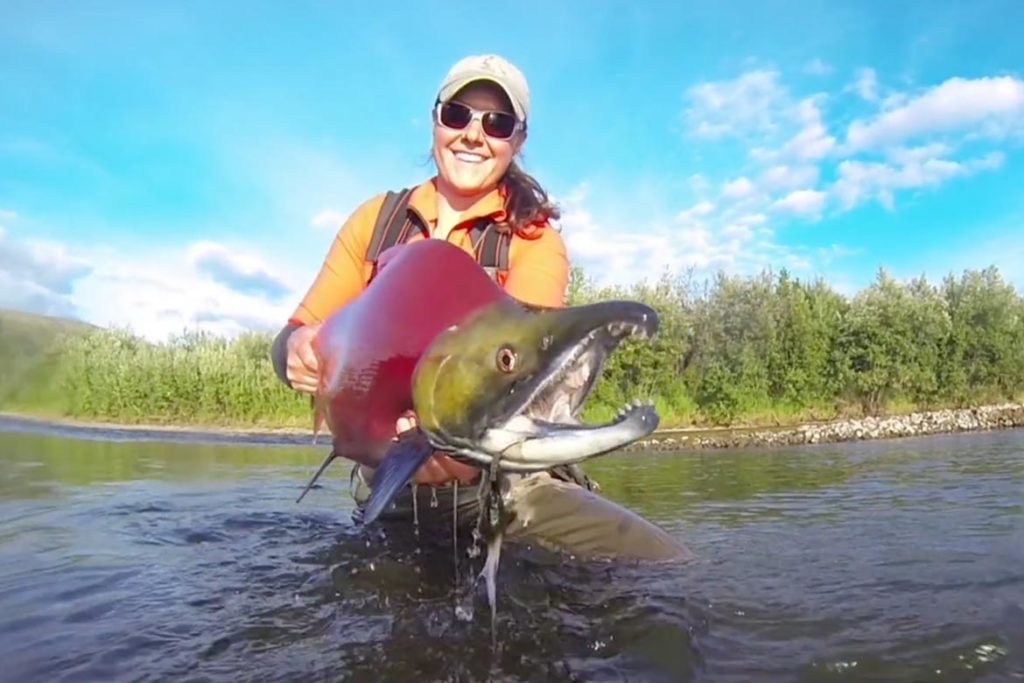 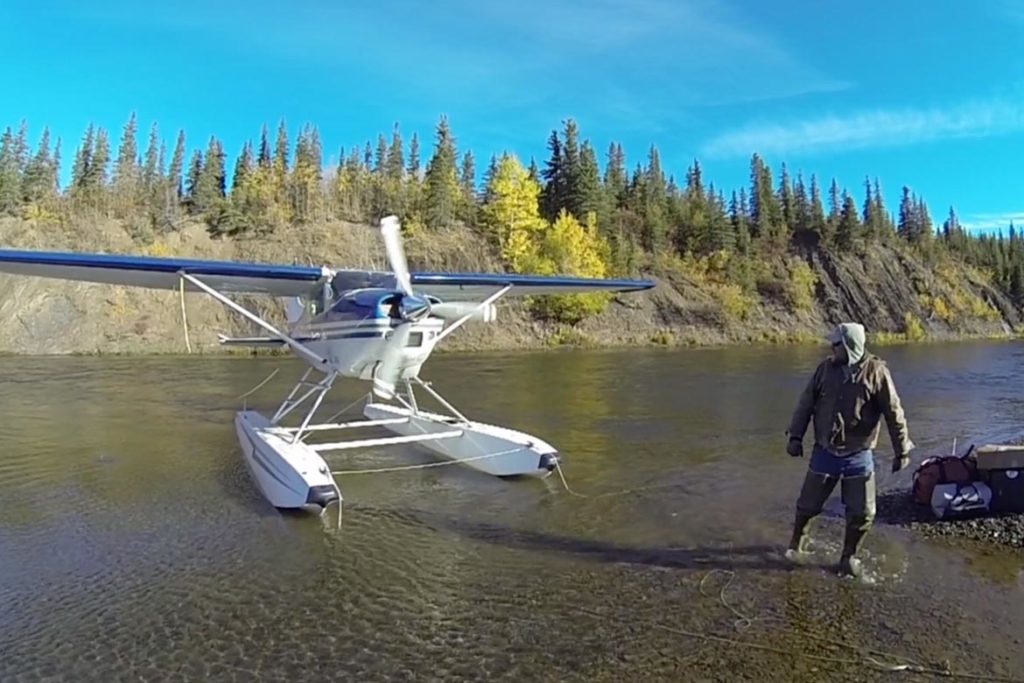 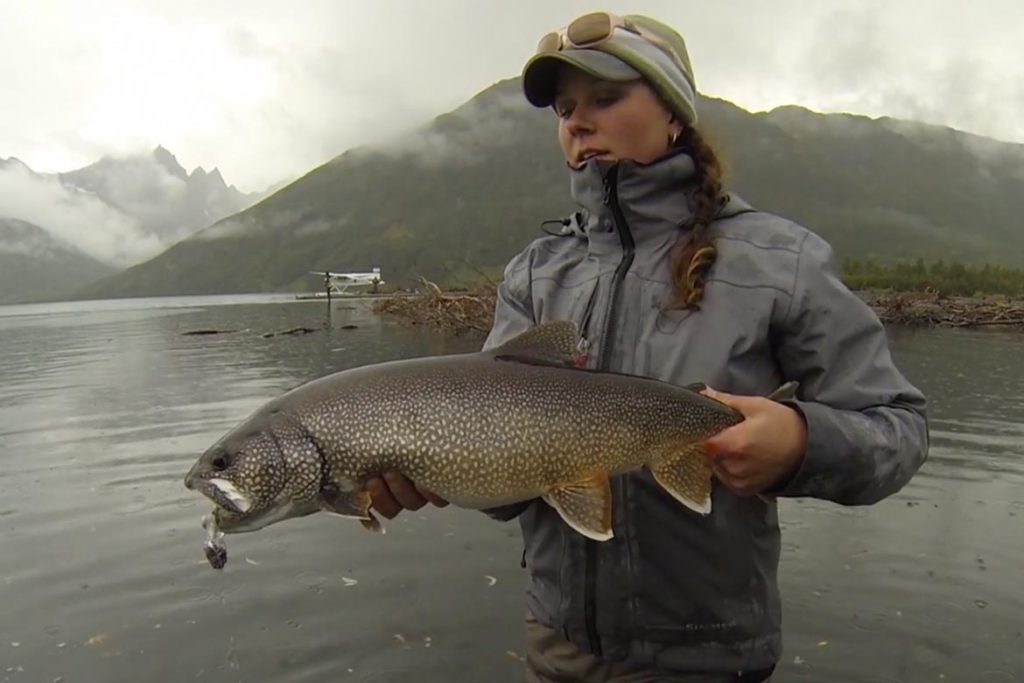 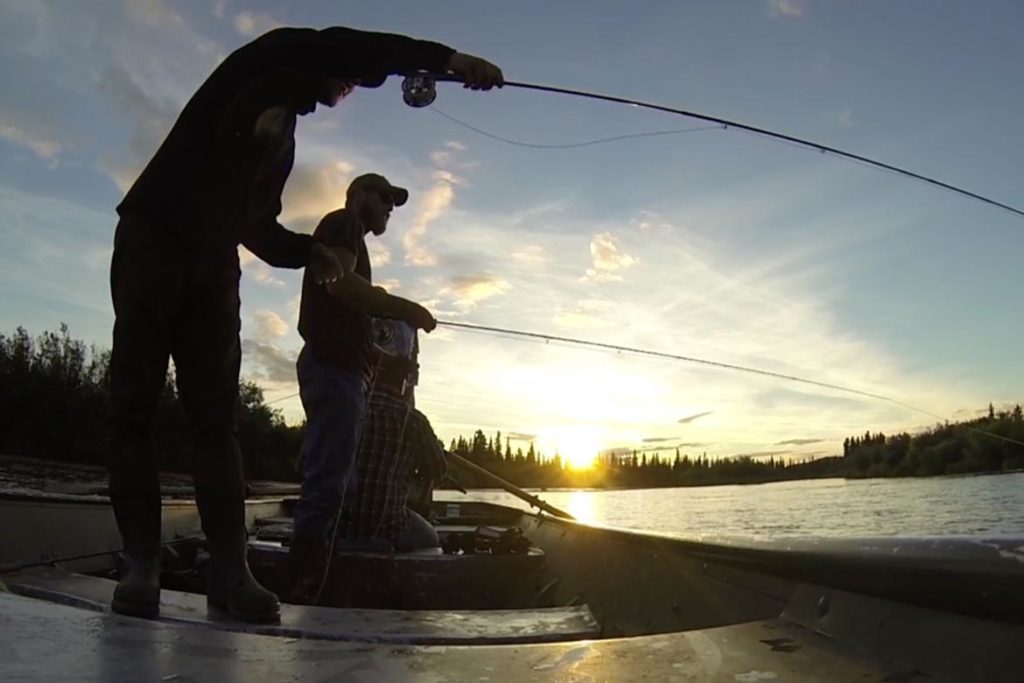 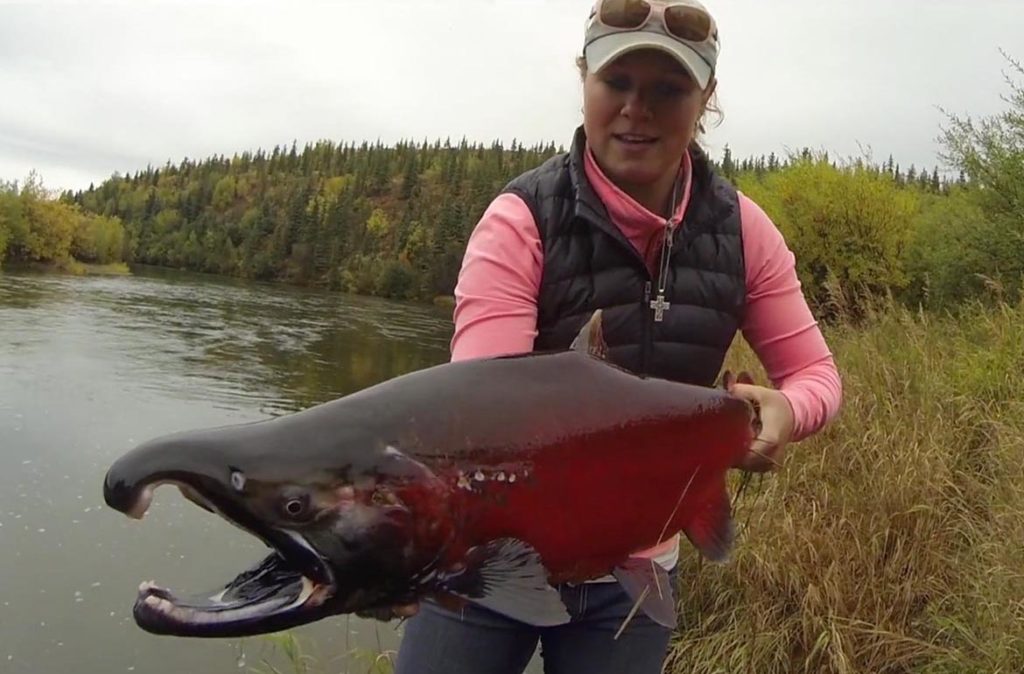 “Unbroken” a continuation of “Forget Me Knot” portrays the deep connection and love my parents, Dave and Kim Egdorf hold for a wilderness they’ve known for over 30 years. It depicts and shares the experiences had by myself, our clientele and the guides working hard to make the family business what it is today. From broken boat motors, to moose and bears, to big fish, “Unbroken” is the story of a family living in remote Alaska for 4 months every year and sharing it with others. It was an honor to have it as an official selection the 2014 International Fly Fishing Film Festival. I hope you enjoy it as much as I do. -Camille

This film would not have been possible without the help of my sponsors, family and friends. Special thanks to: